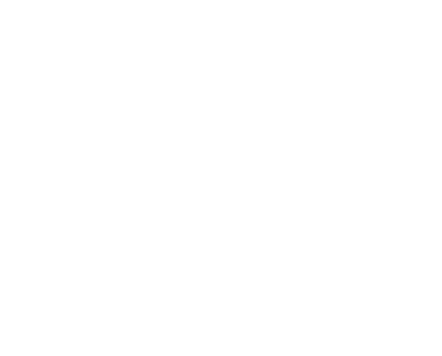 Nerva augustus, 96 – 98
Aureus 97, AV 7.56 g. IMP NERVA CAES – AVG P M TR POT Laureate head r. Rev. COS III PATER PATRIAE Simpulum, sprinkler, jug and lituus. C 47. BMC 32. RIC 24. CBN 22 (this obverse die). Faces of Power 82. Calicó 960. Rare and among the finest specimens in private hands of this extremely difficult issue. A very realistic portrait of excellent style, well-struck in high relief and centred on a very large flan. Virtually as struck and almost Fdc Ex Sangiorgi 22nd April 1907, Strozzi, 1874, Stacks 14th September 1983, J.P. Morgan, 70 sales. This coin is sold with an export licence issued by the government of Spain. History is best understood in hindsight, and the Romans of the time could not have known how pivotal an event the murder of Domitian would prove to be. We have since recognised a clean break between the 'Twelve Caesars' and the 'Adoptive' emperors – something that would not have crossed the mind of a Roman living in the transition year of 96. Replacing Domitian was an elderly, childless senator named Marcus Cocceius Nerva, who was descended from a long line of successful lawyers. His reign was not remarkable, but it served as a buffer between the dynastic nature of the previous century and the 'adoptive' character of the era that followed. Nerva's reign was one of moderation and tolerance in comparison with that of his predecessor, and had he been a younger, more energetic man – perhaps with an heir – it is hard to predict how the fate of Rome might have been altered. Instead, it more or less continued along its militant and expansionist path throughout the reign of Trajan, only to be briefly curtailed under Hadrian, and restored out of necessity by later emperors.