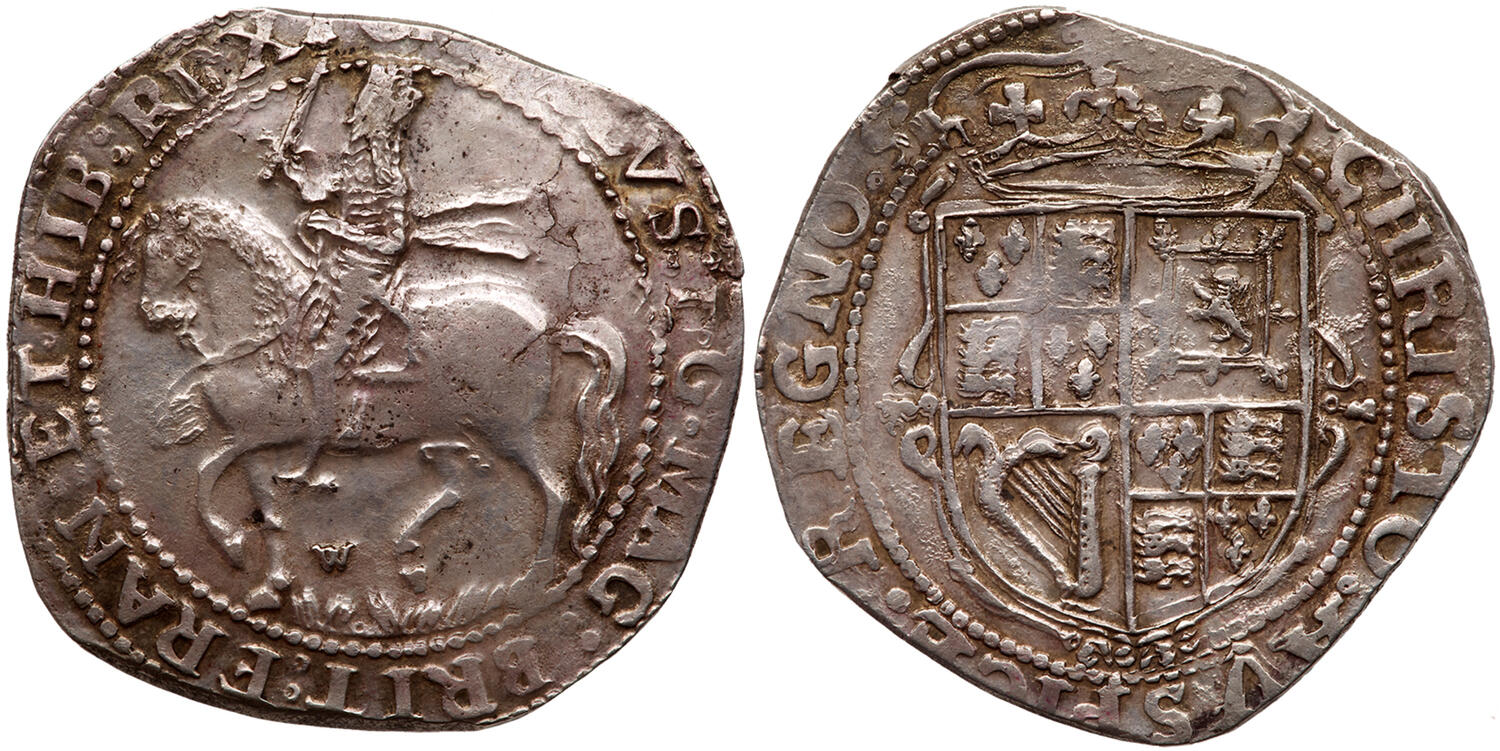 As the tensions between Charles I and the Long Parliament increased in 1642, the cathedral town of Worcester in Worcestershire was divided in their support for the Royalist and Parliamentarian causes. The town council preferred Parliament, the Worcestershire landed gentry preferred the king, and the general townsfolk preferred to steer clear of both. However, when the English Civil War broke out on 22 August 1642, the gentry, who largely controlled the muster of the local Trained Bands (militia forces), compelled Worcester to declare for the Royalists. As it turned out, this was a disastrous decision for the town.

Due to the strategic position of Worcestershire for the Royalists in their struggle against the Parliamentarian forces in Birmingham, Warwickshire, and Gloucestershire, Worcester immediately had a military garrison imposed on it. The town was forced to billet and feed the Royalist forces stationed there while the cathedral was used to store munitions. The cathedral was seriously damaged in September-October 1642, after Parliamentarian forces under the Earl of Essex briefly seized the town before they were forced to withdraw. In the years that followed, Worcester suffered crushing taxation, the forcible impressment of its men into the Royalist army, and the destruction of its suburbs in order to make the town proper more easily defensible.

By the time this halfcrown was struck in 1644-1645, probably to finance the garrison and the ongoing work to improve the town's fortifications, the Parliamentary noose was tightening around the Royalist forces, which only retained control of parts of the Westcountry and Wales. At last, following the major Parliamentarian victory at Stow-on-the-Wold (21 March 1646), hope faded for the Royalist cause and Worcester faced attack by 5,000 troops of the Parliamentarian.
The William Oldknow Collection.
Question about this auction? Contact The New York Sale
« Previous lot    Next lot »