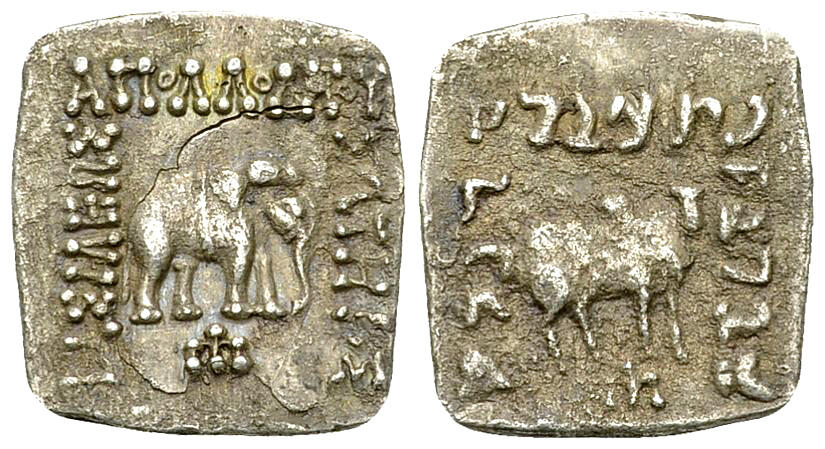 Apollodotos I. is one of the few Bactrian kings to be named by classic authors from the Graeco-Roman west. The Augustean historian Pompeius Trogus, who wrote a history of Alexander and his successors, apparently also described Apollodotos' life, but only a short summary of it (by Junianus Justinus) has survived. The king is also named in the Periplus Marae Erythraei, a 1st Century AD periplus describing the trading routes from Egypt to India.